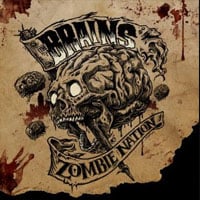 The Brains are super-charged horror punk, psychobilly band from Montreal, Canada. Don’t mistake them from the Georgia band of the same name, these guys aren’t from the 80s! Zombie Nation is the band’s 4th release (I think?) and it’s something to hear!

I don’t listen to rockabilly and psychobilly all the time but do enjoy it when I listen to it. Tiger Army is probably one band I listen to normally…well not their last album. The Brains have a Misfits meets Brian Setzer sound. I don’t think I really heard psychobilly in French though, which you can on this album with the song “Apres Cette Nuit.” One band that The Brains remind me of is the Misfits tribute band Plan 9. The vocals are similar to the late Aaron Fuller who fronted that band before tragically passing away. Fans of horror, punk rock, rockabilly, and all of its sub-genres will dig this band and this album! Check it out and listen to some songs on their MySpace page as well!

Bottom Line: I never heard of the Brains before but I certainly know of them now!
Notable Tracks: We’ll Rise, We Gotta Go, Spaghetti Western
Overall Rating:

The Brains Touring With Nekromantix in October 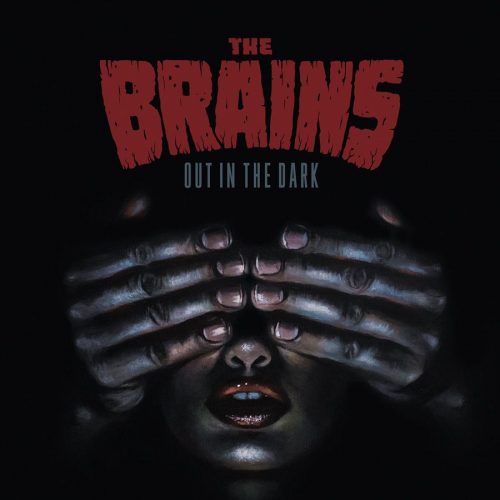 The Brains – “Out In The Dark”