Inspired by the mythology of Egypt, “Sphinx and the Cursed Mummy” follows young Sphinx as he travels ancient Egyptian lands in order to foil the evil plans of Set.

Originally released in 2003 for a handful of consoles including the Nintendo GameCube and the original Xbox, THQ Nordic has once again reached deep into the THQ library for this remastered classic for the Nintendo Switch. The remastered version has revamped high definition graphics and seems like a perfect game for the portability of the Switch.

I have fond memories of playing the game on the GameCube upon its original release but there were plenty of problems that plagued it, some which have carried over but thankfully it doesn’t seem to have the game-breaking bugs that made it unfinishable and sometimes unplayable for some players. Still prevalent are the awful camera angles that cause numerous unnecessary deaths as well as the improbably long stretches between save points. The graphics look great for a 16 year-old game as THQ Nordic did a great job of revamping the characters and backgrounds as well as putting on a brighter coat of paint and polish overall with the game. The cartoon style of the characters and settings pop out now more than ever.

Over the course of the game, you’ll encounter varying degrees of platforming difficulty, some 360 degree combat, puzzle-solving and some light RPG elements. As I mentioned before, the camera angles in a few areas were awful to the point of frustration as the camera controls seemed choppy and unresponsive at times and cause me plenty of grief and unnecessary deaths. Solving that problem, which also plagued the original, would have made a world of difference in gameplay and fun factor. As with the original, the game also lacked helpful gameplay directions at certain points. This is more of a product of the era of games when “Sphinx and the Cursed Mummy” was originally released as it is with the remastered version but possible tweaks and hints for players would have helped to make things move along more smoothly.

With problems of the past plaguing the game, underneath that all lies the core of a fun and lighthearted game that is long overdue a sequel. Sphinx has lots of abilities to unlock and new areas discover and the game does a great job of switching things up so that you’re not repeating the same gameplay elements and retreading the same tropes over and over again. “Sphinx and the Cursed Mummy” was one of the most underrated yet charming games of its time and, although frustrating at times, can still hold its own with platformers in this day and age. The addition of shorter distances between save points or a manual save option might have helped those who play the Switch on the go but overall “Sphinx and the Cursed Mummy” is a game that should more than likely be played in long stretches. 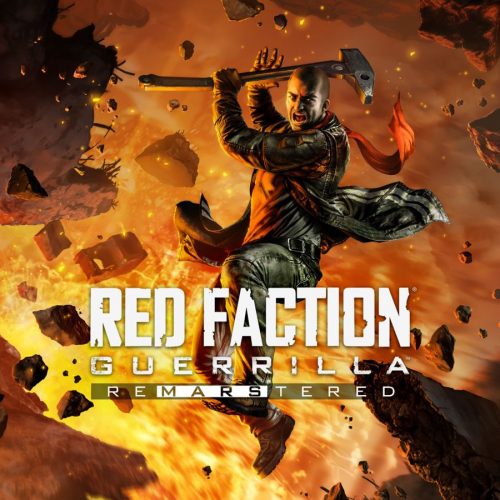