Starring Jennifer Lopez, and Vince Vaughn
Written By: Mark Protosevich
Directed By: Tarsem Singh
A movie where you get to go into a Psycho’s head. Wait a minute… Didn’t we already see Vince Vaughn in “Psycho” once before??? Hmmm.

Well the plot is cool and the special effects were great, but after this movie was over I said to my friends “It sucked.” Now I usually say this, but I really meant it. What the fuck was the entire movie about?????? Not much. Vince steals girls, puts em in a cell, and eventually kills them by drowning, then does some real funky shit with em. Jennifer plays a social worker who goes inside the minds of people who are really whacked out. When they finally get Vince captured, he is totally gone. Didn’t take his meds or something, so… He’s of no use to em.

Plus, they know that wherever Vince’s cell of evil is, there is still one girl, alive for a bit, but she’ll eventually drown. So the title has a dual meaning. (In my opinion at least.) The Cell Vince has inside his mind, and the realistic one he drowns his victims in. Crafty, huh?? Good plot, decent acting, but… Just blah to me….

Favorite Scenes: When Jennifer beats the fuck out of Vince Vaughn. Totally cool, but didn’t do much for the movie overall.
Rating: R
Running Time: 107 minutes
Overall Rating: 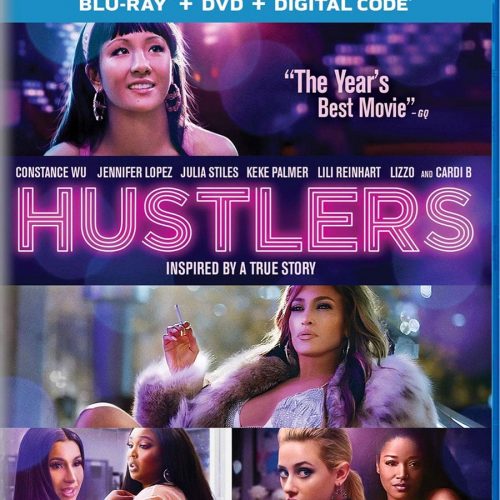