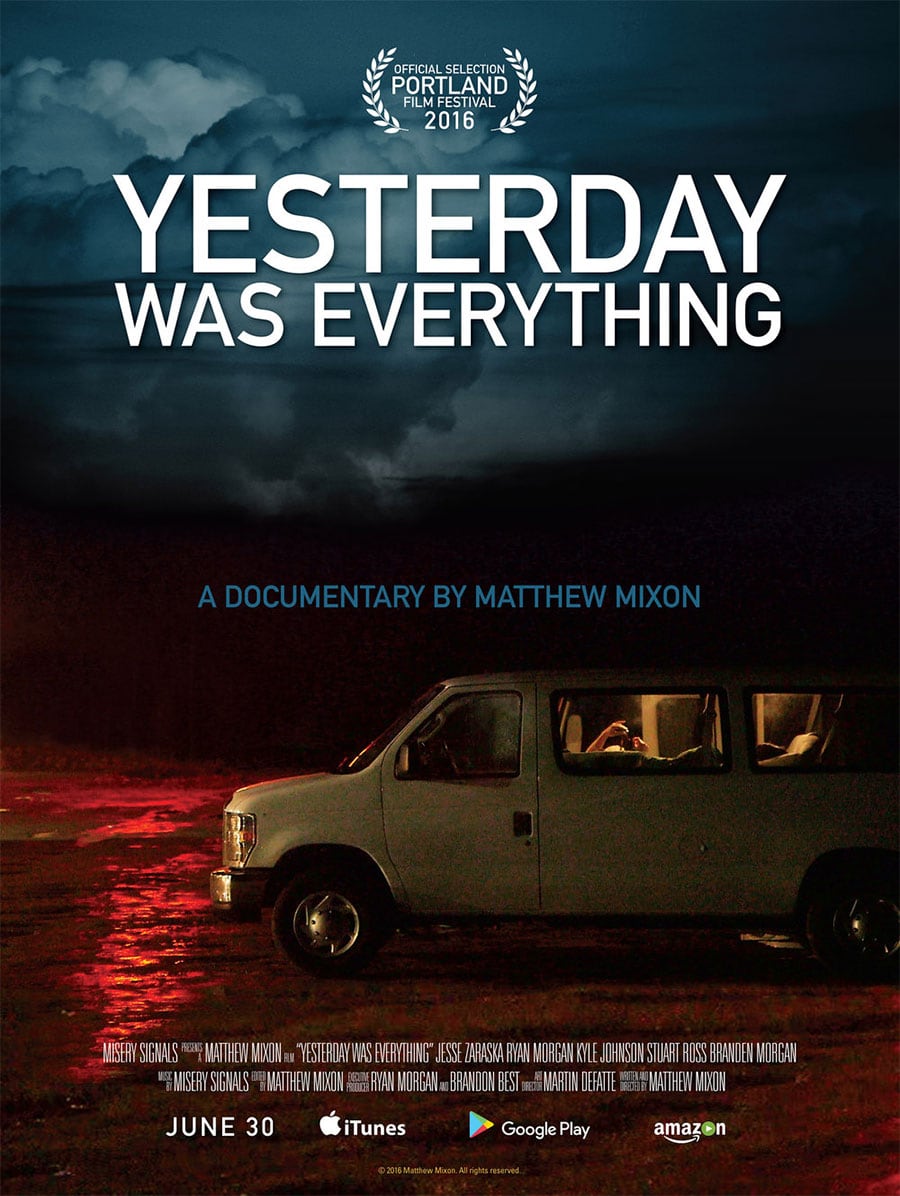 This documentary by Matthew Mixon follows the band Misery Signals on their brief tour in support of the 10th anniversary of the album Of Malice and the Magnum Heart.


Considered by many to be one of the most emotionally charged albums in the metalcore genre, it was inevitable that the band came out and toured in support of an album that touched so many people’s hearts. With original members Stu Ross and Jesse Zaraska returning to the fold for this tour, the documentary takes a turn in more than just a tale of the tour, but the emotional journey of the years before the band and delves into the initial departures. While exploring some weird hangups of original vocalist that originally led to his departure and things that still plague him to this day, like touring in separate vehicles; practice spaces. That may seem like much, but there’s a reason behind it. As the song “The Year Summer Ended in June” flows along as a tribute to their fallen friends, you get an in depth exploration into the tragedy by exploring the early days of 7 Angels 7 Plagues and their friendship that extended beyond touring with Jesse’s then band Compromise.

They go into heartbreaking detail what happened with the van accident that claimed the lives of Jordan Wodehouse and Daniel Langlois, an accident caused by a drunk driver. They go onto note that Jesse didn’t take a lot of time off to grieve, moving onto 7 Angels 7 Plagues as their vocalist and eventually the creation of Misery Signals. They discuss the launch of their first album on Ferret Of Malice and the Magnum Heart and the subsequent tour with Madball in which Jesse was eventually asked to leave from.

It’s kind of interesting to see them go through this healing process all these years later, because that album being is such a heartfelt experience, although the story itself behind the song hasn’t existed much outside of that time period. It makes you appreciate the depth of that album so much more. From a standpoint of visuals, camera wise even with the additional footage, the interview cuts look amazing and blend in well with the older video clips of the early years. What I find is lacking a bit is the band kind of underplays their later history. Having recorded 3 other albums with singer Karl Schubach, only to almost seemingly dismiss that material, that also carried on the tradition of very heartfelt emotionally driven metalcore. Little bit of a bummer in that, considering the band’s later crowd funded effort Absent Light was a very powerful album, almost exceeding their seminal effort.

Bottom Line: This is a great documentary and enhances the legacy of not only the album Of Malice and the Magnum Heart, but the band as well.
Running Time: 93 mins
Rating: N/R
Overall Rating:

documentary, Jesse Zaraska, Kyle Johnson, Of Malice and the Magnum Heart, Ryan Morgan, Yesterday Was Everything 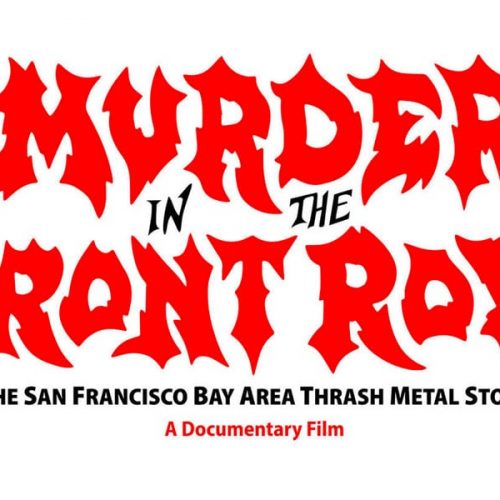