One of the newest reggae artists that I have enjoyed in the last few years is Jesse Royal. His first album (Lily of da Valley) on Easy Star Records was top notch and a favorite of mine when it came out that year. Now he has his next album coming out on Easy Star called simply Royal.


The album will be out June 11th but you can hear some snippets now, including his next single “Rich Forever.” The song features dancehall “World Boss” Vybz Kartel. Pre-order the album here.

Jesse talked about his new single:

“Rich Forever is a divergence from identifying with the degradation dispersed for generations by them and those who oppose reality and simply put, it is a conversation about restoration of our royalty and reclaiming dignity.”

The beat, produced by Jamaican upstart iotosh (responsible for Protoje’s “Deliverance” and “Self Defense” and Jaz Elise’s “After 3” feat. Mortimer), starts off with eerie keyboards then introduces percussion drums and glides into a Trap-esque finish. It’s a classic representation of the current movement in Jamaican music, a melting pot of genres while still innately blending in the native sounds of the island.

Preceded by “LionOrder” feat. Protoje and “Natty Pablo,” the single is the third release from Jesse Royal’s upcoming album Royal. His sophomore LP is rich with collaboration. In addition to Vybz Kartel and Protoje, he taps reggae singer Kumar, Ghanaian afrobeats artist Stonebwoy, Jamaica’s rising singer Samory I and the island’s latest talent Runkus for guest features. Jesse delves into a more colorful palette of genres on the album, ranging from reggae, dancehall, afrobeats, soul, jazz and trap. As his sound evolves, so does his subject matter. Whether it is an open-letter to his daughter on “Home,” empowerment on “Rich Forever” and “Black,” corrupted politics on “Dirty Money,” love dilemmas on “Like Dat” and “Differences” or Rasta social commentary on “Natty Pablo” and “LionOrder,” the singer explores a combination of varying themes. The LP will arrive four years after Jesse Royal’s debut album Lily Of Da Valley, which was also released via Easy Star Records, the label whose commitment to spotlighting reggae and dancehall music dates back to almost 25 years.

Listen to the new single here or below: 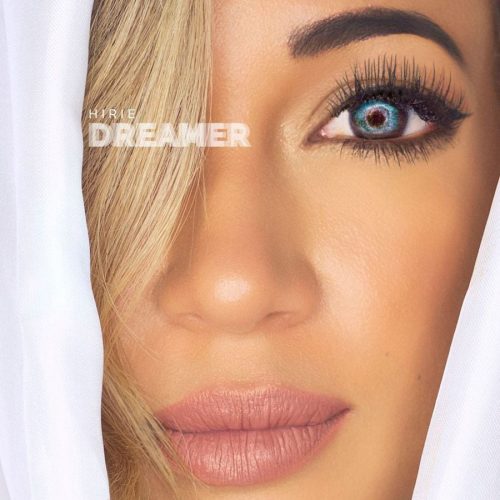