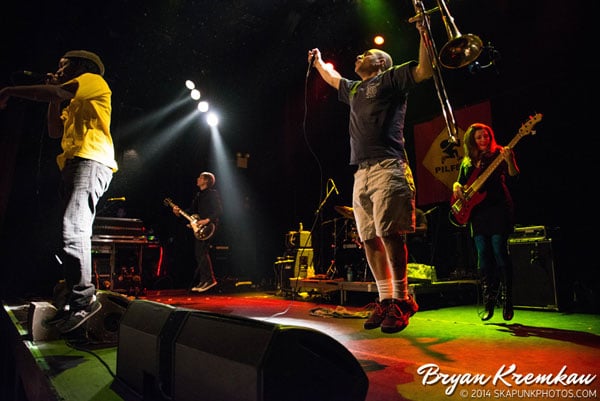 Pilfers are back in a big way! They are about to record their third full-length album and are having a record release show on March 14th. The show is at The Wick in Brooklyn, NY, you can RSVP to the show on Facebook if you feel like.

Besides that, Pilfers released a music video for an old song “Next Generation.” Still one of my favorites and still relevant today!

The band commented on the video: “This is a song we did awhile ago, but it’s still relevant in today’s world. You guys are the next generation that can make a difference. We’ve seen it in NYC, Ferguson, and all across cities in the U.S. Bring attention to your cause, fight for what you believe in and know that you can make a difference!”