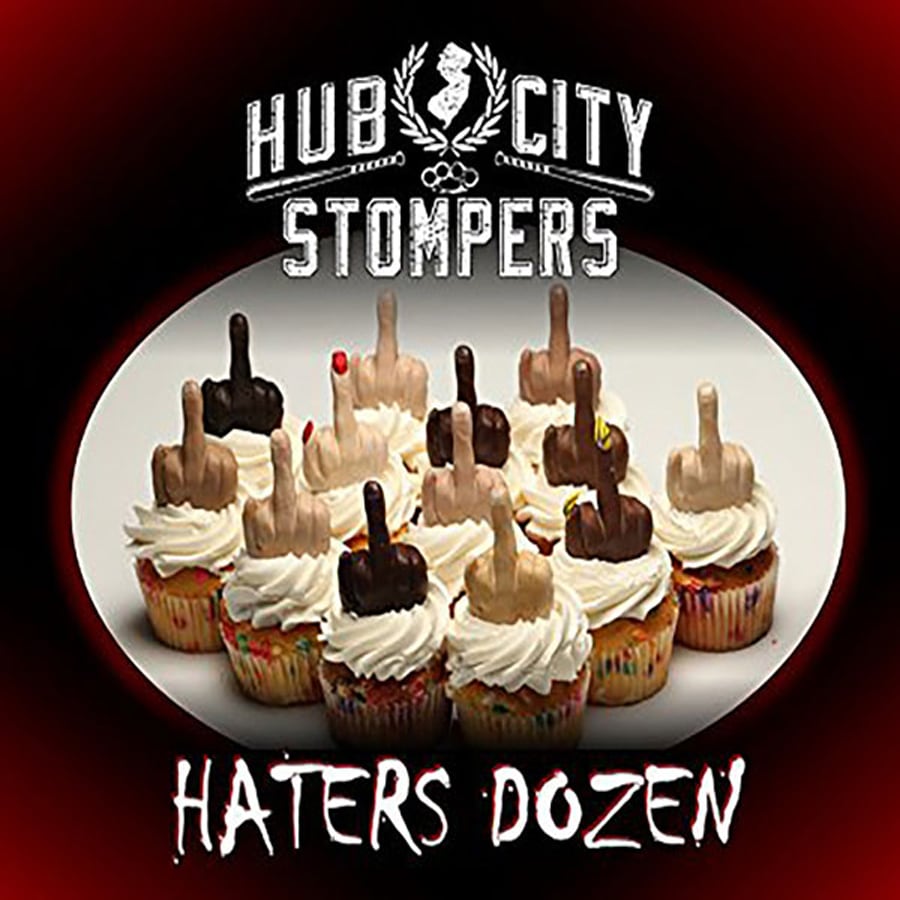 The Hub City Stompers are back once again telling it like it is as only they can do. “Haters Dozen” is thirteen tracks of rowdy HCS ska punk that finds the band hating on ska dorks, Philly accents, local miscreants and just about anything and everything that their hearts desire.

For those not familiar with the Hub City Stomper’s sound (come out from under your rock), you take one part oi, lots of ska and punk in two-tone and third wave varieties, a dash of pop undertones, a lotta bit of self-deprecating humor and two bottles of high energy.

“Haters Dozen” finds the band picking up where they left off with 2014s “Life After Death”. There are some great classic sounding HCSs songs such as “Mr. Mcfeely” (not about Mr. Rogers friend…I don’t think…but you never know with this band), “Phantom”, “What’s She Got” and “Hard Place To Be”…the last two being yet two more awesome Jenny Whiskey-led songs. Also take note that she’s one of the best damn saxophonists in the ska scene.

The band once again hitches a ride on the ska train to Dorkville as they longingly croon about their love/hate for the current trend of suburbia white boy rocksteady/reggae music. There are also a couple of nearly six minute long ska tracks with “Father’s Day” and “Distance Water” with the legendary Coolie Ranx making a ska cameo on the latter which is a tribute to the late Roy Radics. I also hate to say it by making this comparison but boy does “Keepers” have an old-school Less Than Jake punky guitar vibe throughout.

It’s not all fun and games with the Hub City Stompers. One of the things that have always stood out about the band for me is their straightforward attitude against hate and racism. While they joke around and poke fun of themselves and the ska and punk scenes in general among other things, they’ve always stood against hate and stood for equality. Older songs such as “Little Julie Swastiska”…an obvious nod to those in the ska scene that miss the entire point of the message in the music and “Suffer the Children” which tackles hate and bigotry head on with the tale of two jilted lovers and their racist families have been staples in the HCS’s sets for years. “Haters Dozen” brings it to the forefront once again not only with the in-your-face album cover but with the closing track “Night of the Living” as the band tells the tale of elitism and disdain for their band and their sound among the local New Jersey scene.

In closing, I would like to say that “Philly, What the Fuck?” is one of the greatest songs ever written. It’s so true in every single sense. Thank you Hub City Stompers.

In truth though, “Haters Dozen” is such an amazingly good album. Everything that makes up who the Hub City Stompers are shines brightly throughout. It’s funny, poignant, thought provoking, angry, danceable, raucous, energetic, exciting and unpredictable. While the band has released some great albums over the years, “Haters Dozen” has to be one of if not the best album in their discography. “Life After Death” always makes it onto my playlist and for me, that’s a hard album to beat but sure enough, “Haters Dozen” has gone and messed up my usual playlist and I’m fine with it.

Bottom Line: Yet another strong release from the Hub City Stompers that has them following their own path once again, trends and fads be damned.
Notable Tracks: Mr. Mcfeely, Philly, What the Fuck?, What’s She Got, Distance Water, Keepers, Hard Place To Be
Overall Rating: 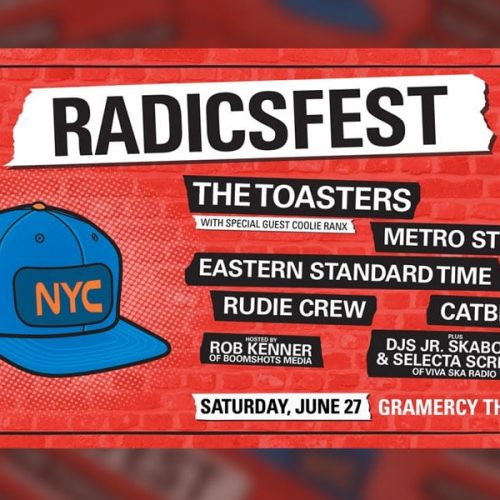 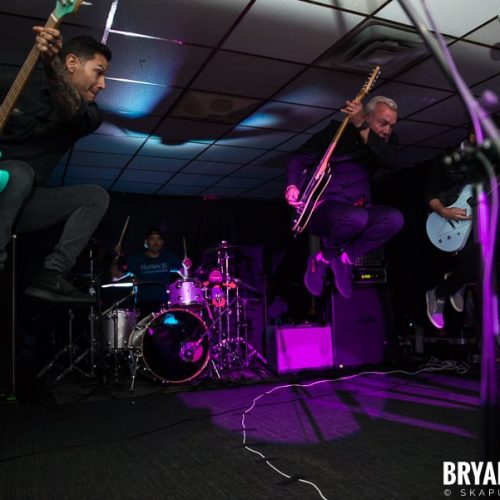