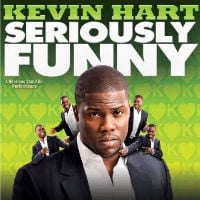 Recorded from Cleveland, comedian Kevin Hart is bringing his brand of comedy to Comedy Central on DVD and CD, featuring a wide range of topics. Hart rose to fame with his stand up and several films including Soul Plane, Scary Movie 4, and more recently the remake of Death at a Funeral.

Kevin Hart jokes he’s the shortest comic ever, and touches upon many of life’s special moments, sharing his own. “Seriously Funny,” was a nice surprise and like the title suggests Kevin Hart is hysterical. Hart discusses his love of children in how he raises them, as well as growing up and his marriage. Some jokes are lost with the audio CD because Kevin is a physical comic with his facial expressions. For that reason, the DVD is probably more enjoyable.

Bottom Line: Kevin Hart is an up and coming comic who is extremely funny
Notable Tracks: One of my Biggest Fears, UFC Fighters, So Much Fun
Overall: 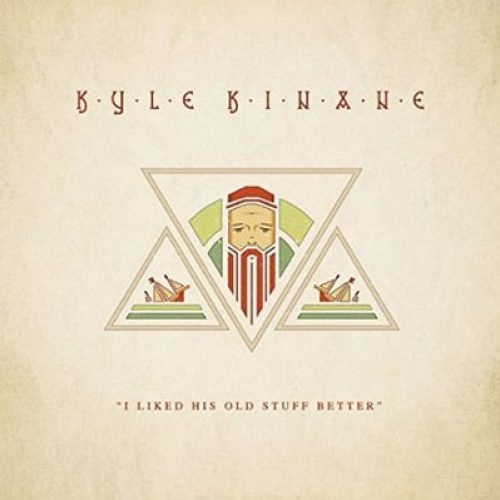 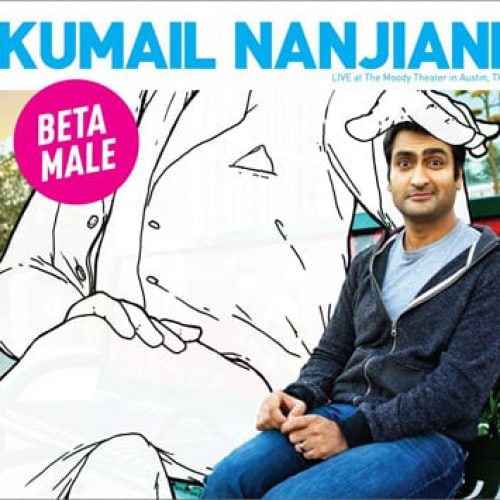 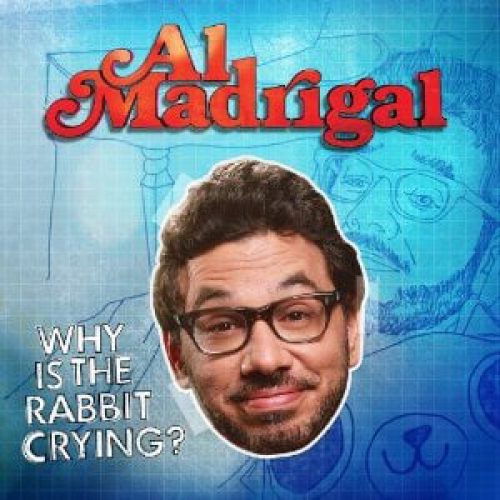 Al Madrigal – “Why Is That Rabbit Crying”