“Know The Code” is a three song EP released by Greenway Records on vinyl or in digital form. While the band has only released a few EPs to date, they seem to be on the verge of producing a full length and I’m almost certain that it will kick ass. As I mentioned before, they have a sound that takes heavy cues from the RAMONES, the Queers, Screeching Weasel, Hagfish, etc. That sound just never gets old.

While the EP is extremely short…in true punk form it clocks in under five minutes, I got plenty of listens on repeat. The songs are fast, fun and high energy. It’s definitely worth the listen.

You can purchase the 7″ vinyl at GreenwayRecords.com. 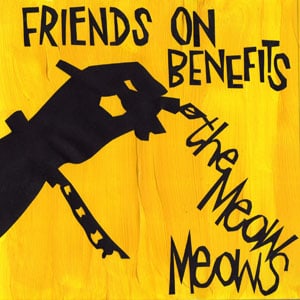 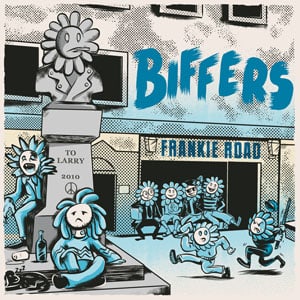