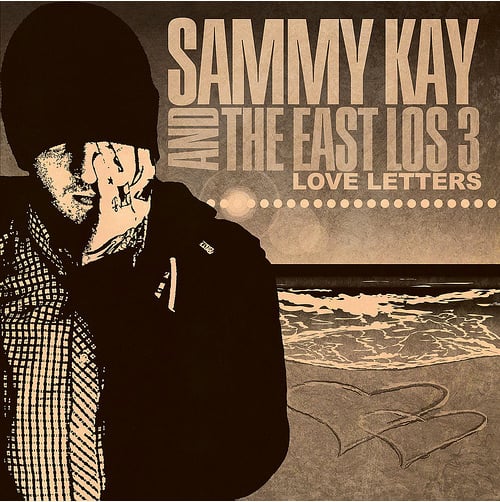 Sammy Kay is back with a brand new album and Love Letters will be released on October 29th via Panic State Records. The new album will contain 14 tracks and feature Vic Ruggerio, David Hillyard, Mr T Bone and King Django. Looking forward to hearing this one!

Sprung from the suburban wasteland of NJ, exported to the concrete jungle of Brooklyn, and now drunk on LA sunshine comes the mess that is Sammy Kay.

After spending his younger days on tour working for Westbound Train, The Slackers, The Skatalites, King Django and many others, Sammy finally threw down the merch bin and picked up a guitar to pour his heart back into the scene he loves. Sammy brought the Rocksteady back to Brooklyn during his time with The Forthrights and is taking it one big step beyond with his new projects.

With the help of the Fast Four on the East Coast and East Lost 3 on the West, Sammy is bridging the gap between Reggae, Soul, Ska and Rocksteady while at the same time drawing influences from the local areas he records and the people he collaborates with.

To say that Sammy and company are bound for glory is an understatement. His heart and soul are big but his tunes are bigger. 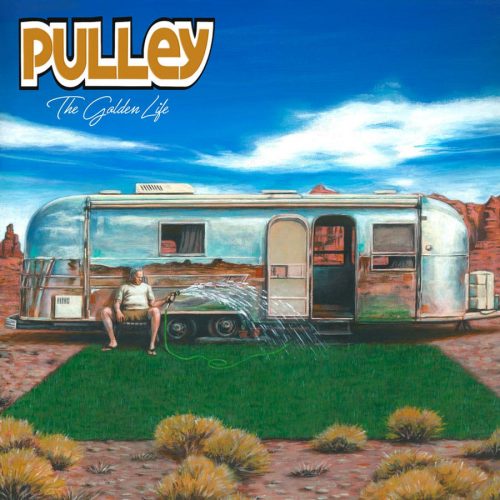 Wallows Announce Sophomore Album ‘Tell Me That It’s Over’